Lenovo has launched some great phones in the low budget segment like Lenovo A6000, A7000 & the A7000 Plus. And in March 2015 a new smartphone Lenovo K3 Note was introduced by them in the sub-10k segment. So today we are doing Lenovo K3 Note full review to find out if its worth your money.

Lenovo K3 Note looks similar to the previous smartphones launched by Lenovo. It has a full plastic compact body with removable back cover. The dimensions of the phone are 152.6 x 76.2 x 8 mm and the weight is just 150g though it has a 5.5-inch screen. The micro USB port and 3.5mm audio jack are on the top. Volume rockers and power button are placed at the most convenient position i.e. on the right side. The primary microphone is present at the bottom and secondary at the back. On the rear, we have 13MP camera with dual led flash, speaker grill, and a Lenovo logo at the center. The three navigation buttons on the front are not backlight which will be an issue while using phone in the dark. This is just a basic requirement, but many other smartphones also lack this backlight feature. Design wise the phone is slim and light in weight but the build doesn’t feels sturdy.

The Lenovo K3 Note has a 5.5-inch full HD(1920×1080 pixels) IPS display with a pixel density of 401ppi. It has no screen protection as such and is a fingerprint magnet, so you will need to additionally apply screen protectors to keep it scratch proof. The phone has nice viewing angles which will make your gaming and movie watching experience better. I would say this is one of the best displays that you can get in this range of smartphones. Lenovo has done some substantial improvement in Display quality if compared to previous A series phones.

Lenovo K3 Note runs on 64 bit Octa-core A53 cortex(MediaTek 6752 SoC) processor clocked at 1.7Ghz and Mali-T760 MP2 graphics. It has 2GB of RAM and 16GB of internal storage. You can expand the storage upto 32GB using external microSD card. In a normal usage I did not find any lag while running multiple apps simultaneously.  We tested many games like Asphalt 8, Dead Trigger 2, Daddy was a thief etc and most of the games ran without any lag. But high-end games like N.O.V.A. 3 had some frame drops while running, so don’t expect too much on the gaming side. The phone does gets a bit warm while gaming, but it is bearable. Overall the performance is great on this device if we keep hardcore gaming aside.

Coming to the software specifications, the phone comes with Android 5.0 Lollipop out of the box. The interface is Lenovo’s own VIBE UI which has many apps preloaded. The good news this time is that you can uninstall most of the unwanted apps. You don’t have any app drawer so all the apps are placed on the home screen. You need to turn off the cell broadcast as it is quite annoying while using the phone in day to day life. Apart from that you can customize the phone as per your choice from the settings option, or download your favourite launcher.

Lenovo K3 Note comes with a 13MP rear shooter with a Dual LED Flash which is capable of capturing images with a resolution of 4128×3096 pixels. The picture quality in adequate light condition is pretty good, but in low light conditions you can notice noise in the photo. For low light conditions I would suggest you turn on LED Flash as its quite powerful and keep the phone steady while taking pictures.The front is a 5MP shooter which can take decent selfies. The camera can record 1080p videos which turns out to be good with adequate amount of light.  So overall I would say the camera is slightly above average when it comes to K3 Note.

The speaker grill on this smartphone is at the back and the volume is loud which is rarely seen nowadays. With Dolby Atmos equalisation, you can get a good surround sound experience but put on the earphones to notice the difference clearly.

The phone supports Dual Sim with 4G LTE support which enables high speed internet connectivity. Other options such as Wifi, Bluetooth, GPS are also available. There is no NFC feature present, but it does support USB on the GO (OTG) so you can connect your USB drives to transfer data.

Coming to the most important feature of a smartphone i.e. battery life, Lenovo K3 Note has a 2900mAh removable battery. Well I was not much impressed by the battery life of this device as it lasted for half day in my case with moderate usage. I would recommend using battery saver mode for those who wants to stretch the battery life a bit more. The phone was available in Flash sale, but its now sold openly on Flipkart. There are three colour variants of the phone viz. Onyx Black, Pearl White, & Laser Yellow.

Lenovo K3 Note would make a good choice while buying a phone in sub 10k segment. The Display and sound does seems to amaze with moderate performance and average camera, battery life. If you want alternatives then it would be Coolpad Note 3 if you want 3GB RAM and Fingerprint scanner. You can also go for ASUS Zenfone 2 Laser, Meizu M2 Note, or Yureka Plus. If you have any doubts please post them in the comment section below. If you like our review Please SHARE it on Facebook,Twitter. Google Plus or any other social media platform. 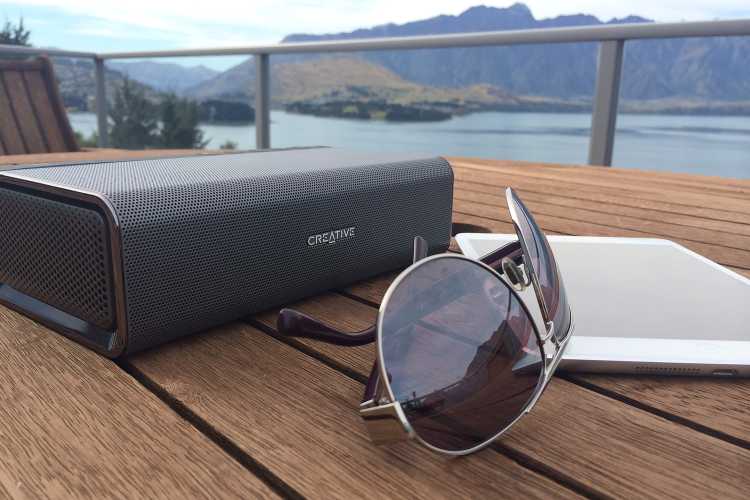 Call anyone from any number 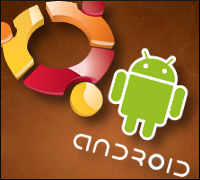