Pune, India, November 13, 2014 – UCWeb Inc. (“UCWeb”), a global leader of mobile Internet software and service, today announced its Partner Program in India that will make it easier for app developers to acquire users as well as monetize their offerings. The program, made available through UCWeb’s 9Game/9Apps operation with an aim to boost local developer community, will offer mobile developers a suite of supports from low-cost and efficient user acquisition, fruitful app/game monetization, preferential revenue share plan to funding for remarkable developers. The announcement was made at the Nasscom Game Developer Conference 2014 held November 13 through 14, 2014, in Pune, India.

9Game and 9Apps are among the fastest-growing mobile application marketplaces in a group of South East Asian countries. They were first launched in India late 2012, following the company’s triumph of its flagship product UC Browser in India, and later expanded to more regional markets. Over the past two years, the marketplaces have captured significant growth and have a combined user base of over 30 million monthly active users and serves over 200 million downloads per month. Earlier this year, they established an office in Mumbai in an accelerated effort to keep its growth momentum as well as ride on the booming Indian app economy. The Partner Program, to be offered by 9Game/9Apps in India first before wider rollout in other markets, is expected to provide a key solution to fill developers’ demands and further boost the local app economy, according to Jacky Chi, Senior Vice President of 9Game/9Apps.

“We’re serious about bringing something useful to Indian developers via the program,” said Mr. Chi. “We took 9Game and 9Apps to India almost two years ago, since then our team has long observed some pitfalls that impeded faster growth among the developer community. The launch of the Partner Program is our answer to these issues. We’re hoping it could unleash the potential and innovation of the developers, while they could stay focused on crafting the best app for users, we’ll take care of all the rest from helping connect their offerings to the right audience to billing and monetization solutions.”

India is the world’s third largest smartphone market, according to market research firm Strategy Analytics, and is still seeing strong growth. A report by market researcher IDC has shown that India was the highest growing market in Asia Pacific region with 186% year-on-year smartphone shipment growth in the first quarter of this year. That fast-paced smart device adoption is leading to a bourgeoning app economy as more and more consumers from India will come online via smartphones.

In spite of the rosy picture, there’re a slew of obstacles that get in the way when it comes to the app developer ecosystem. The developers not only are challenged by mounting competition from all over the world but also get held back for the lack of effective app distribution and monetization options, the problems are compounded by relatively low bankcard penetration and cumbersome mobile payment process.

To help developers jump over the obstacles, 9Game/9Apps initiated the Partner Program to offer a full suite of tools and solutions for developers, including payment and data analysis SDK that are very easy to integrate, low-cost user acquisition plan, preferential revenue share arrangement as well as billing and monetization solution. Through the program, local developer will be able to reach out to a broad range of users that they could not have covered before with low and even zero cost. After implementing the payment SDK, they could also give users a significantly simplified mobile payment choice that requires no bankcard, protects user privacy and very easy to use, the transaction process takes less than 30 seconds to complete. And in addition to receiving more revenue from a preferential revenue share plan, developers teams with outstanding products also stand a chance to receive direct funding from 9Game/9apps to go further and stronger.

2014 marks UCWeb’s third anniversary in India, the company has taken a series of new steps to move forward with its “Grow with India” commitment. At the end of this September, UCWeb unveiled its Open Platform in an aim to share its growing and vibrant ecosystem with 3rd party partners. The open platform and the subsequent partner program reflect the company’s long-term commitment to Indian market through tailored solutions and continued investment in a region where it has served a large number of users. 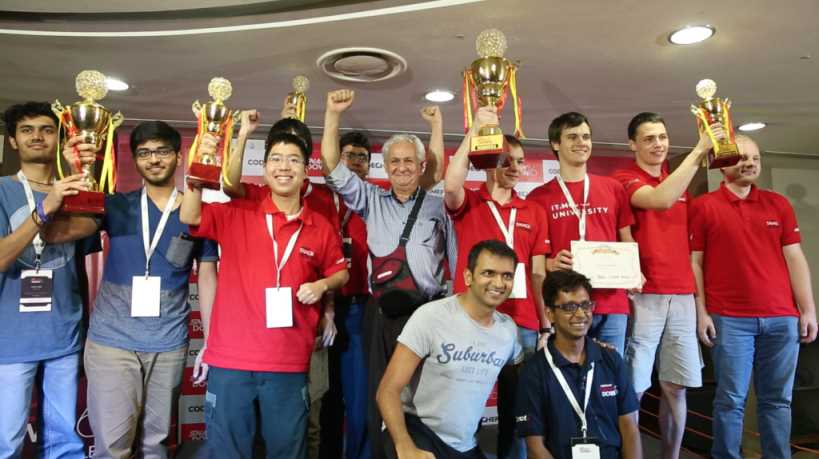 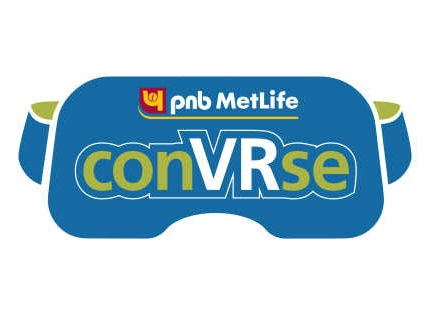