As the current passes through the semiconductor, electrons in the outer shells of its atoms become excited and jump to different positions leaving a hole – an electron hole – in the original atom. Semiconductors such as silicon and germanium can be processed – or doped – in a laboratory to produce and control a certain number and pattern of electron holes.

Doping in electronics jargon is the process of adding another element on a molecular scale, to the semiconductor to produce a change in its physical and chemical properties. It can be refined enough to produce two different types of semiconductor in the same original crystal.

The junction between the two semiconductor types within the crystal is called the p-n junction. It allows the electric current to pass through it only in one direction. As the current passes from one semiconductor type to the other, excited electrons fill various empty electron holes. In the process they emit energy in the form of light. This is the light seen on the LED whether it is the light of a small indicator on a screen or dashboard, in a torch, or on a large scale as in LED floodlights. It is also the process by which semiconductor lasers work.

Different colours of LED lights are produced by a variety of semiconductor elements and compounds:

•       Silicon carbide when used as a substrate produces a blue light

•       Phosphorous is a common material for LED lights. Blue phosphorous with an added layer of    yellow, red, orange or pink phosphorous added afterwards produces a pink light. White phosphorous combined with a pink pigment layer on top will also produce a pink light.

White LED lights are produced by a complex mixing process. Orange light from one LED device is mixed with complementary lights to produce white. (In light, the primary colours are red, blue and green that together will mix to produce white light). However, the best method to date is to use light from a blue or ultraviolet-producing LED and mix or coat it with yellow phosphorous ( green and red light produce yellow) to produce the white. 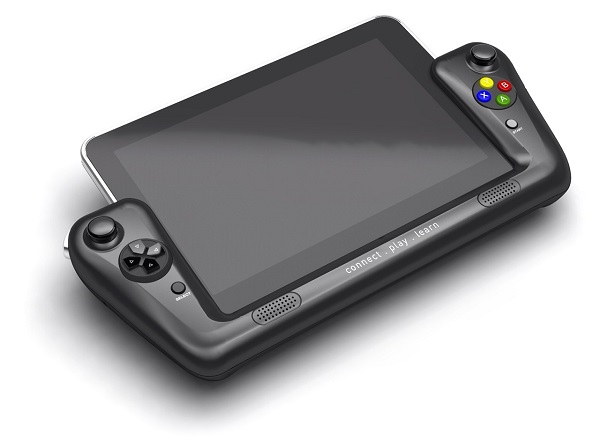 Which tablet is the best for gaming? Is Lenovo Ideapad 310 the best yet from Lenovo?