After the tremendous success of ‘Rama Force’, Studio Dream Games has launched an all new horizontal runner game, Magic Runner. With real times run physics, parallax background and intuitive sound Fx, Magic Runner is available for free download on Android phones. A class apart in terms of clarity, fluidity of movement, total immersion and levels of difficulty, Magic Runner is a must play for those who love to challenge themselves. This exhilarating game follows in the footsteps of Rama Force in a manner that it leaves a positive impact on the players and emphasize the victory of good over evil.

With 16 achievements to unlock and several coins to leverage his performance, Magic Runner — by the virtue of being an endless, complex challenge — is one of the most challenging runner games to hit the market. Magic Runner does not include death or physical violence. Instead the game uses the agility, intuitiveness and quick reflexes of the hero to add to the thrill and sense of adventure. One unique feature of the game is that whenever you retry after dying, you will be reborn from the same place so that you can explore further parts of the game. This will give you new challenges even after you experience death.

Magic Runner is the classic battle between Evil vs. Virtue which founder Umang Mathur holds close to his heart. He said, “After creating a strategy-based game like Rama Force, we wanted to develop a casual game this time. We focused on the didactic value of Magic Runner as we want the players to learn beyond the game. King Elex cannot kill anybody in the game, which eventually percolates to the players, who can be children too.”

Magic Runner is a journey of a hero trying his best to win a battle against malevolent forces and save planet Earth. It has been specially designed and developed as a hard-to-put-down, casual game. The game’s plot centres on King Elex from Earth trying to prevent the malicious Lord of Broy, Bazooka and his army from destroying the beautiful planet he calls home. It is situated in the fictional world of Broy. As they help King Elex on his journey to defeat Bazooka, gamers have to reach deep within for strategic and instinctive manoeuvres to keep the hero on track for his mission.

Do give it a try and let us know your feedback of the game in the comment section below. 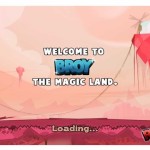 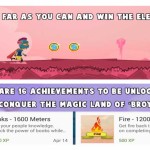 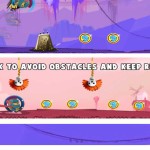 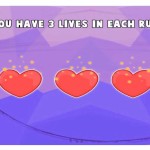 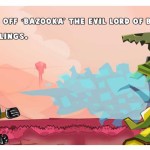 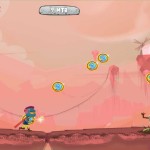 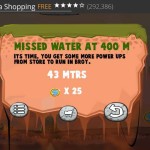 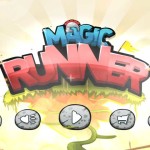