In this digital age, most of the individuals have smartphones, tablets or other electronic portable devices. Guess the major problem which we face in portable electronic devices, its Electricity. The devices need to be charged on a regular basis. Electricity that we get in our homes are mostly generated using non-renewable resources. So today we will see a Concept designed by Joao Lammoglia a Industrial Designer from Rio de Janeiro, Brazil.

How is electricity Generated Currently??

Electricity that we get at our homes is mostly Generated using Non-renewable resources. Resources like Coal are burnt in Huge quantities to generate electricity.

Burning of coal in huge quantities lead to Air Pollution. Also the mining that is carried out to extract coal from earth, destroys the earth surface and the mantle. This also leads to moving of plates inside the earth which cause earthquakes. Also these resources are limited.

Renewable resources such as Wind Mills, Solar panels and Water turbines are also use to generate electricity. But they don’t produce much amount of electricity that can meet the demands.

According to Lammoglia we need to continue using of Renewable Resources, and also implement some of the other innovative methods to generate electricity. Using of resources that are available to us all the time.

A quote that inspires him

and according to him the force is in us. So we will use a new type of energy that is Human Energy.

Human Energy can be classified in two types, Active Energy and passive energy.

Active energy is the energy that can be generated by using extra efforts. An example can be Hand-Cranked Device. We can rotate it with our hands to generate some amount of energy. Passive energy is the energy that is inherent to our body, such as the energy used or produced by our vital organs. Example can be heart beats, brain activity etc. Heartbeats can be used to charge a Pace maker or Brain activity can be used to charge a visual or hearing device. And the most amazing thing about Human Energy is that it is available to us 24 x 7. Its all getting wasted as we are not using these energy produce by our organs.

Lammoglia says that, ‘He has a great Debt to our planet’  and so do we have. We all use everything from the planet, so its the time that we return that favor.

Further he talks about the main project called as AIRE .

What is AIRE project?? AIRE is a mask that will convert our breathing process into generation of electrical energy, which in turn will charge our phones.

When we breathe, we take air into our lungs and exhale it out. Now these mask have some turbines, that we will convert the vibrations caused by breathing into electricity. The technology used here is called Piezoelectricity. AIRE can be used by us while we are

You can wear AIRE in any task that you are comfortable with.

It can be used in Fields such as

Ideas can complement Each other.

Ideas can grow together.

and while it happens

My thoughts in a nutshell

AIRE is a great concept, and the day is not too far that this concept will actually be implemented by us. And believe me it would be amazing. Using such passive resources is the best and eco-friendly way. I already started imagining where i will wear AIRE and charge my phones. As we all know how much battery Android Phones consume, AIRE would be a great success. And using each breath to charge our phone, it seems so exciting. I can’t wait to see AIRE in market.

You can see him Speak here- http://www.youtube.com/watch?feature=player_embedded&v=69pQw6jmBsQ


This was the concept by Lammoglia. You can share your ideas and views about using Passive energy in the comment section Below. How to use whatsapp from PC (Android Users) 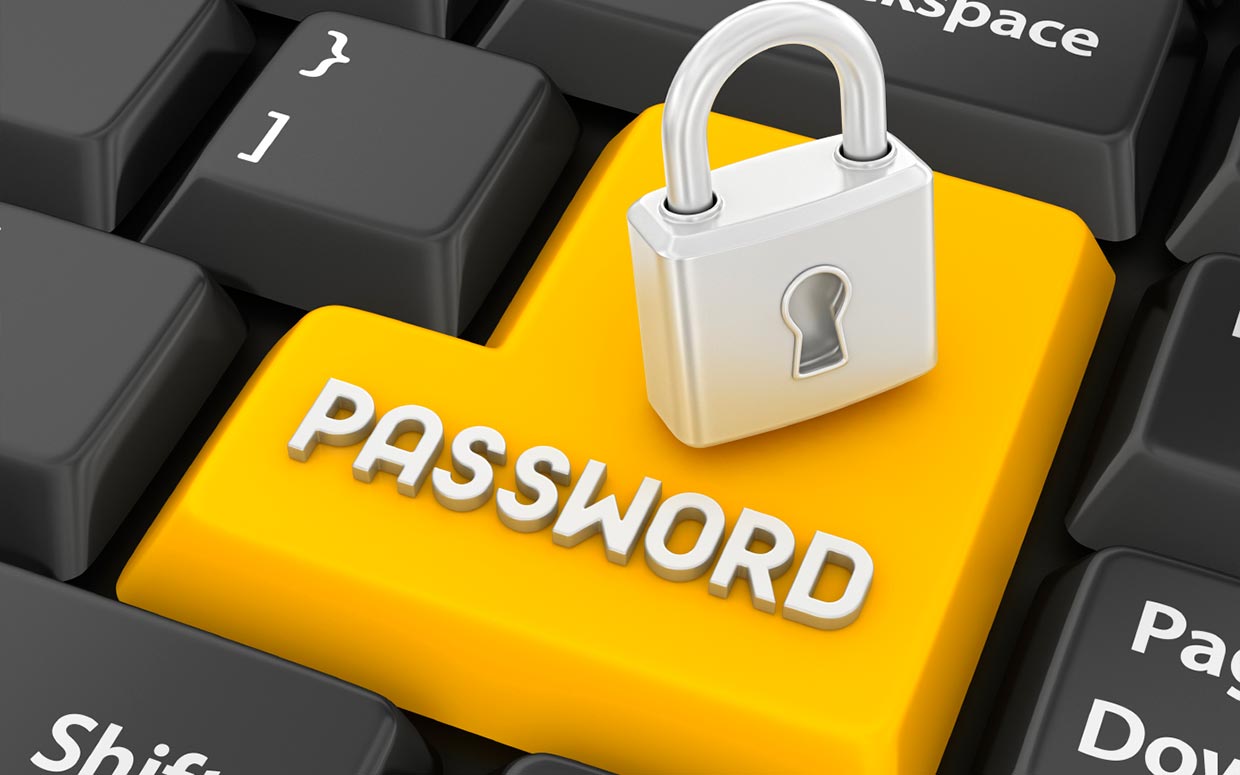